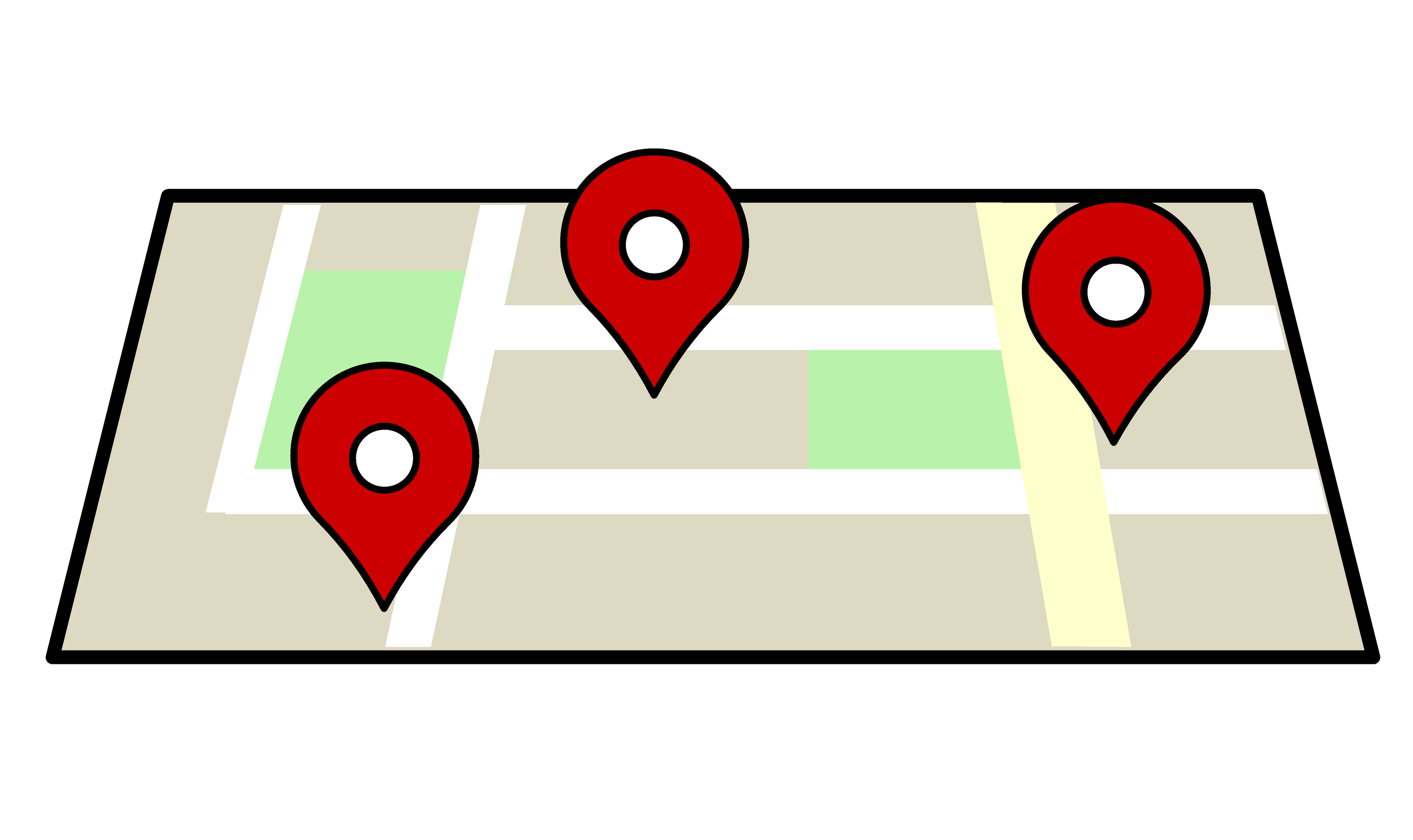 This weekend I took the family over to a friends house across the state on the east coast. We hung out for the weekend and headed back home on Tuesday. As we stopped to get a bite to eat before heading back, we almost made the assumption that the place we wanted to eat was out of business.

That is exactly what your potential customers might be thinking if you are not in the maps. There are over 100 Million people using Google Maps from their phone to find businesses. How many of those customers are you losing by not being there?

If you are not familiar with Google Maps or Google Places as it is now referred to, I will briefly explain it. Google Maps is the map that shows up when you do a local search for a business in the top left of the results. They will usually show up to 10 results and this is referred to as the “10 Pack”.

That means that the top businesses in that list are above everything else on the page. Google maps are also used as an app on mobile phones. This is where many are searching for a local business. I do it all the time when I am looking for the closest retail store or a certain type of business.

So just imagine if you owned a sports store and someone searched “sports store” from the Google Maps app in their phone. What do you think happens when you do not show up? They move on to the next store. You are losing business every day by not being in there.

Are You Open for Business?

So as mentioned we wanted to stop and eat before the long drive home and almost did not end up eating where we did. In this case, we actually saw the place before looking for it on the maps. We happened to drive by a Pizza Hut and I had recently been wanting to eat at a Pizza Hut Buffet.

So naturally, my wife pulls out her iPhone to search for “Pizza Hut” and get the number to verify that they had a buffet. What she found was not a Pizza Hut but a few other Pizza shops instead. The Pizza Hut we just drove past was not in the Maps.

I was able to verify that they had a buffet and we ended up eating there. But if I had not seen it there, I would not have looked further for the phone number. If I was just craving Pizza I may have gone to the other shops that showed up in the Maps. It was literally like putting a closed sign on that location and sending me to a competitor.

This is not the first time this has happened to me. I have had it happen plenty of times where I know that there is a store at a certain location but they are not in the Maps. Chances are that the owner is still blaming the economy for business being so slow. But most likely business is so slow because his market is looking for him where he does not exist.

So, are you open for business? If so, you better have Google Maps as a part of your local SEO Strategy. 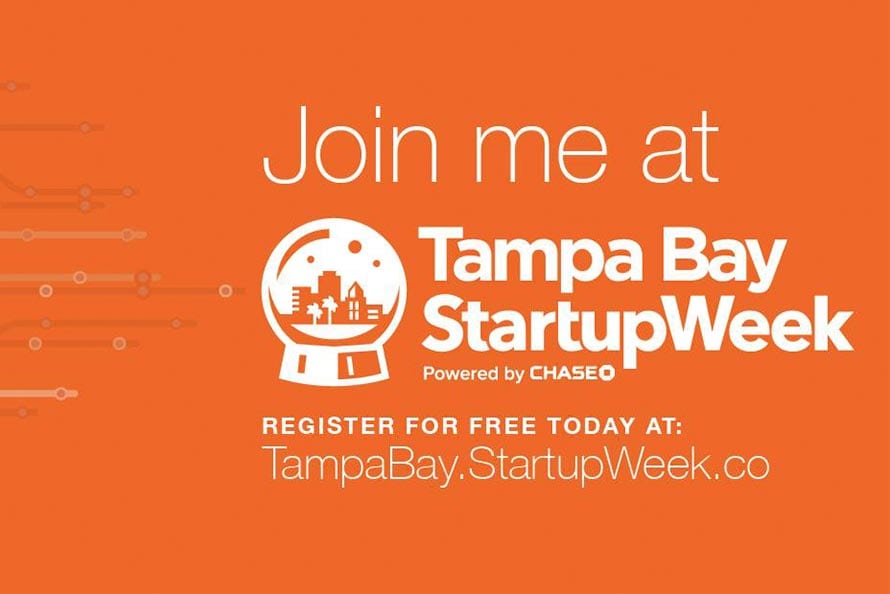 How can we help you with your business?