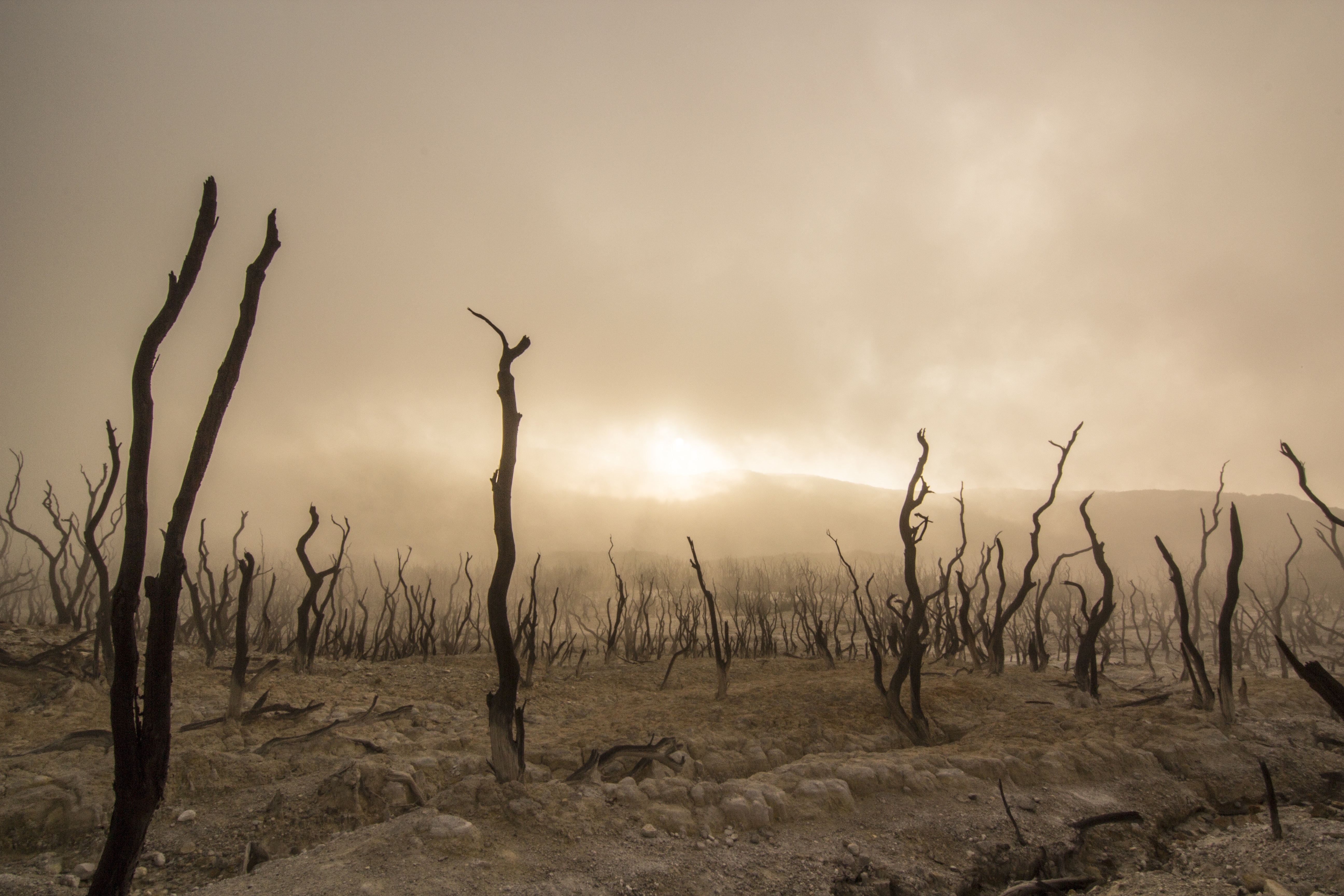 I mean, it must be. Every year there are tons of articles claiming just that.

It’s a doomed industry and strategy.

There’s just a tiny problem with those doomsayers.

Just in case you are only reading this because you accidentally clicked a link while trying to like a picture of a cat, SEO stands for Search Engine Optimization.

So the problem with the “SEO is Dead” crowd is that search engines not only still exist, they are becoming more diverse.

So as long as there is still a Google, Bing, Yahoo, DuckDuckGo (weird huh?), that means there is a search engine to be optimized for. If there are search engines, there will be factors for ranking on them.

Google tends to set the “rules” for SEO but they have no intention of losing their #1 money maker. Without a search engine, they lose massive revenue.

Search engines are also becoming more diverse with the rise of Bing and newcomer DuckDuckGo. Bing has steadily increased over the last few years. DuckDuckGo has a search engine built around privacy and is gaining traction, despite the weird name.

Google currently owns 66% of all searches (many incorrectly assume that is a higher number). The remaining 1/3 of searches are split up between the rest of the pack, with Bing leading at around 18%.

All of these search engines are using factors to rank sites. Which means SEO is alive and well.

Filtering Out the Crap

What is dead, however, are crappy tactics that used to work for spam SEO companies.

SEO is no longer dominated by hacks. Google has changed the game to keep SEO companies and tactics more honest. Certainly not perfect but better.

So you are seeing a lot of SEO companies and products fall by the wayside. They have been made useless and can be confirmed dead.

Because of that, SEO is now as important as ever. It means there are less unfair disadvantages. Fewer people hacking the system leaves more chance for those doing it right.

While highly competitive global sites will struggle because of the number of sites they compete with, small businesses still have a ton of advantages.

There certainly are some industries where SEO (other than onsite), is a waste of time. There’s just too much competition and it will take far too long to get a return.

But many industries still have ample opportunity for quick returns. Most small businesses can still see great returns on their SEO efforts. The competition isn’t there to force efforts and cost higher.

Know your industry and competition, play by the rules and you’ll be fine. And get out in front before the competition. Many small businesses are still slow to adapt to the internet world of marketing.

SEO will be alive and well for a very long time! 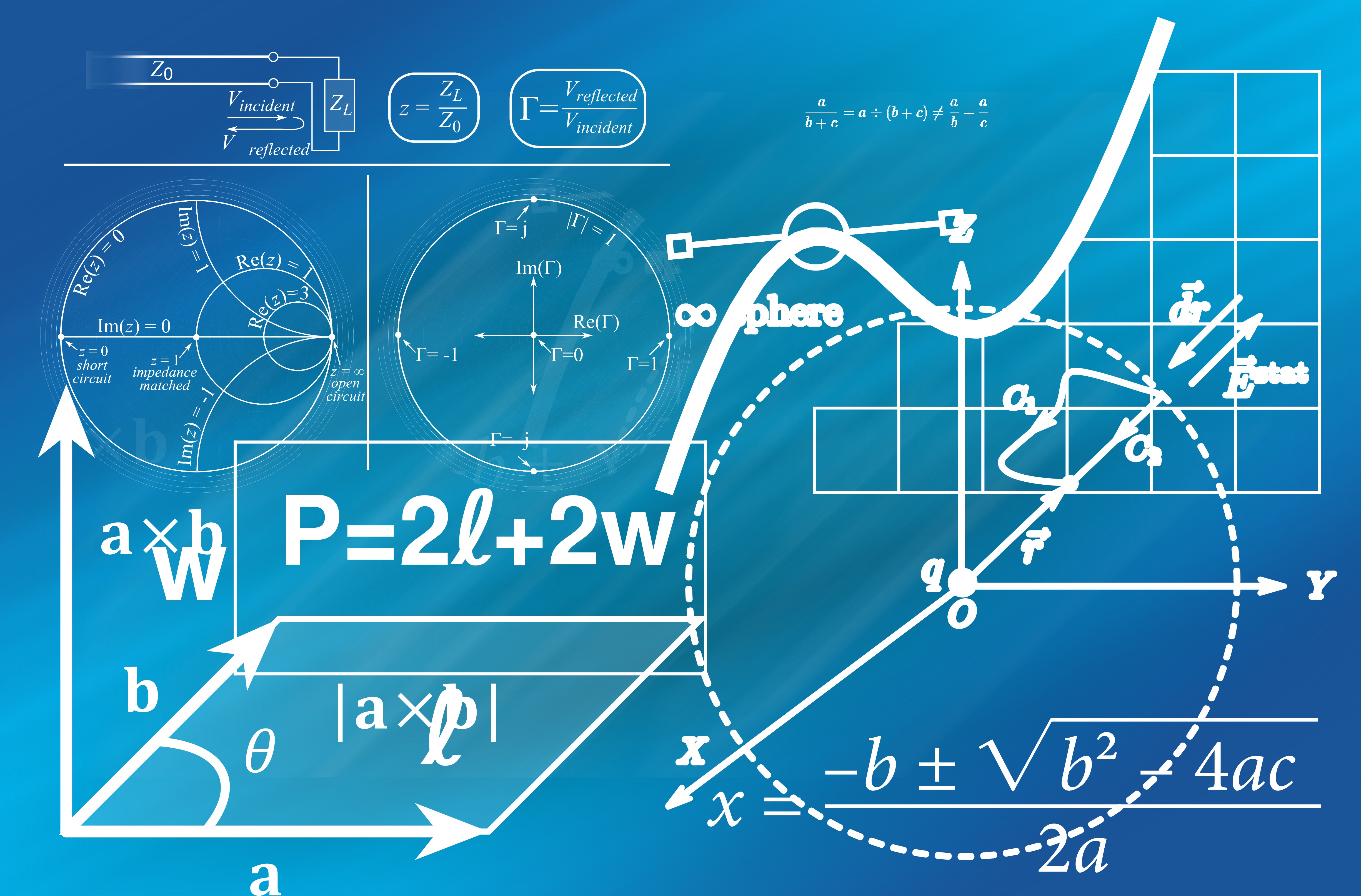 TOTW 028: How to Succeed With Direct Mail

How can we help you with your business?